After Math Of Deadly Paris Attack 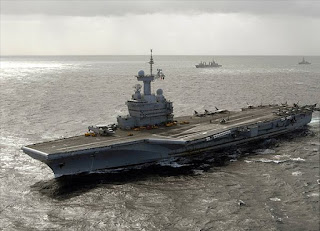 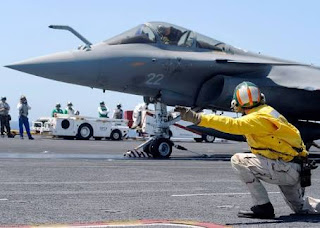 French aircraft carrier Charles de Gaulle (R91) is activity participating in this operation along with Dassault Rafale fighters onboard. 10 Fighters and some other fighter-bombers also participating along with Mirage-2000s.
Posted by Unknown at 7:41:00 PM