S-400 Triumf advanced Air Defense Missile Systems on the way to Syria as Russian Defense Ministry announced earlier after Su-24 shot downed by Turkish F-16. First SAM battery being installed in Hemeimeem Air Base (also known as Khmeimim Air Base) next to the Tartus port of Syria. S-400 SAM has the ranges from over 400 km up to 600 km.
The Su-24 shot down by Turkish fighters on 24 November 2015 was said to be on its way back to Hemeimeem. 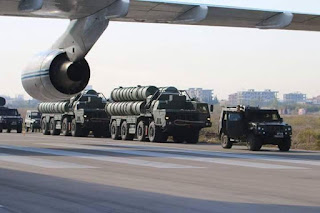 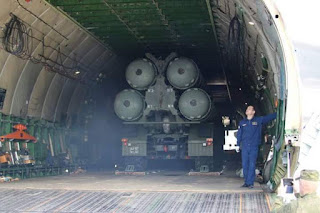 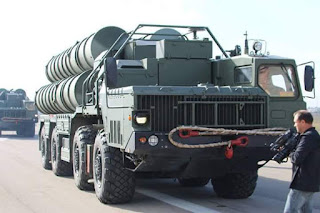 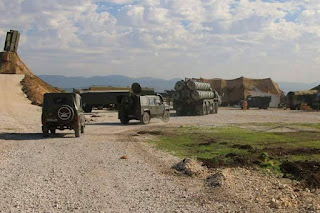 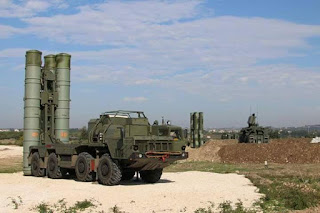