Charles de Gaulle is the flagship of the French Navy (Marine Nationale) and the largest western European warship currently in commission. She is the tenth French aircraft carrier, the first French nuclear-powered surface vessel, and the first and so far only nuclear-powered carrier completed outside of the United States Navy . She is named after French statesman and general Charles de Gaulle .

The ship carries a complement of Dassault-Breguet Super Étendard, Dassault Rafale M and E‑2C Hawkeye aircraft, EC725 Caracal and AS532 Cougar helicopter for combat search and rescue, as well as modern electronics and Aster missiles. It is a CATOBAR-type carrier that uses two 75 m C13‑3 steam catapults of a shorter version of the catapult system installed on the U.S. Nimitz-class aircraft carriers, one catapult at the bow and one across the front of the landing area. Thanks to her characteristics,Charles de Gaulle is the only non-American carrier-vessel in the world empowered to operate American aircraft such as the F/A-18E Super Hornet or C-2 Greyhound, which operate from American carrier-vessels. 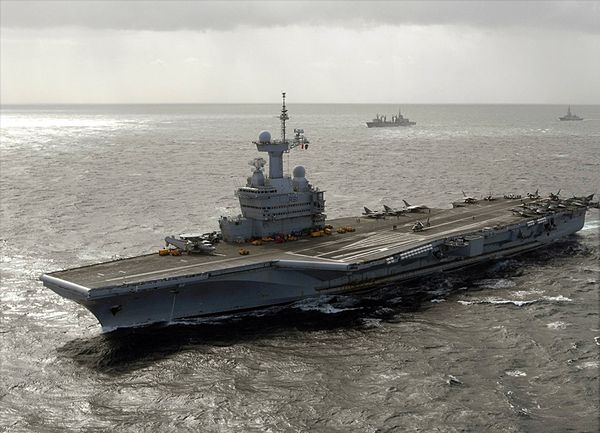 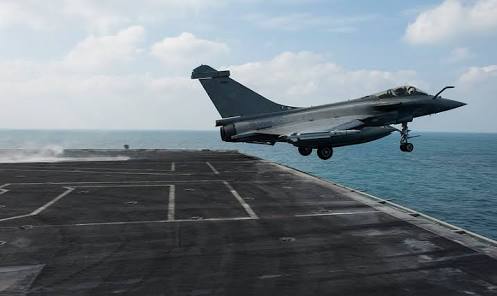 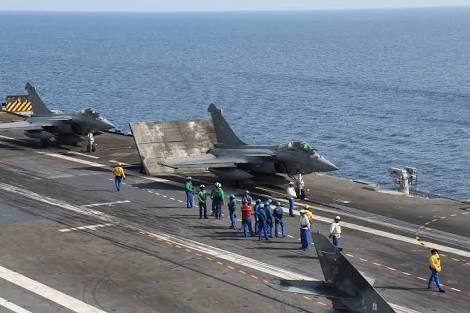 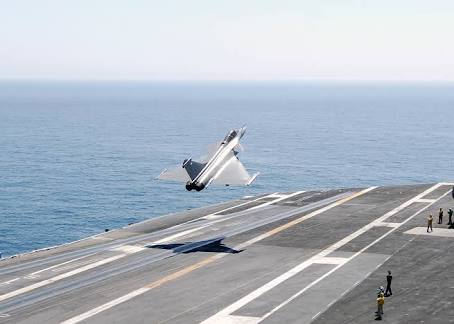 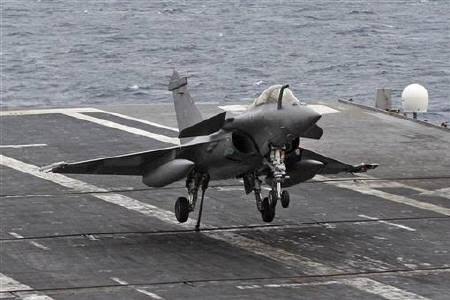 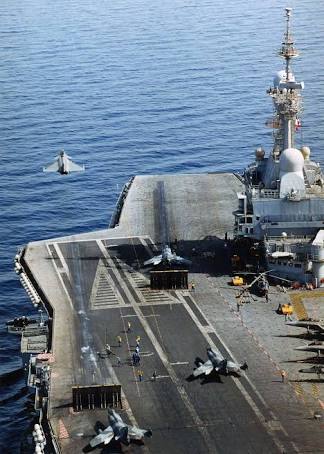 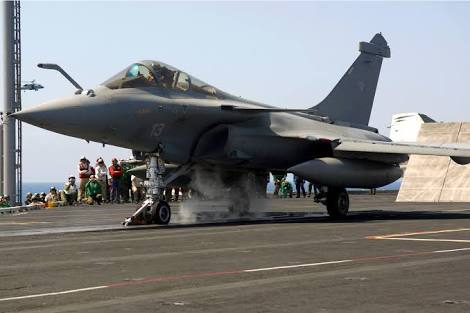 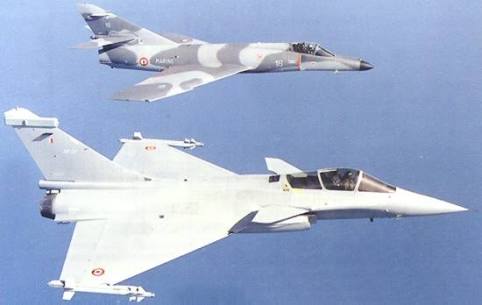 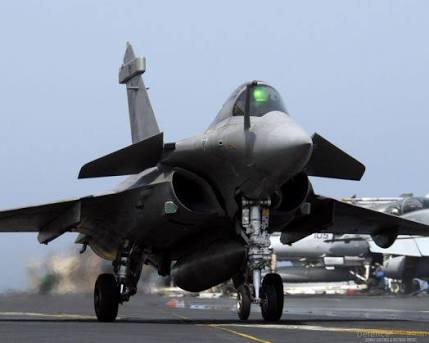 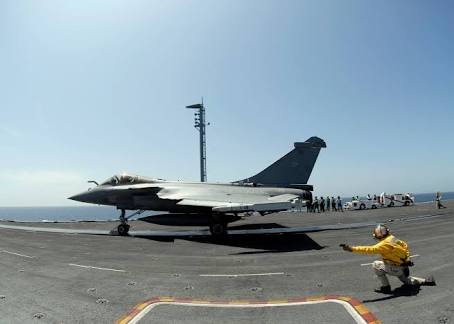 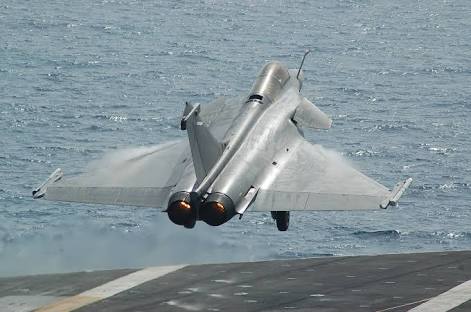 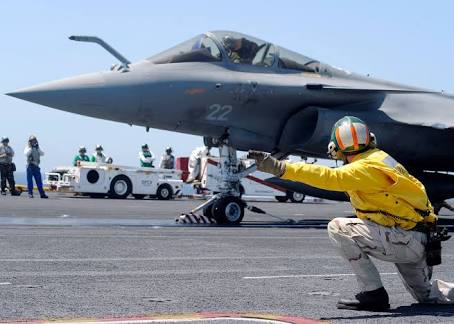 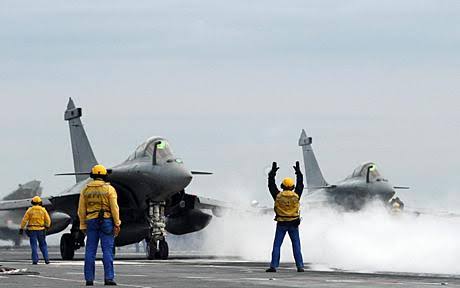 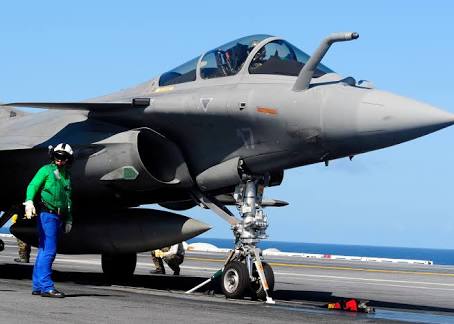 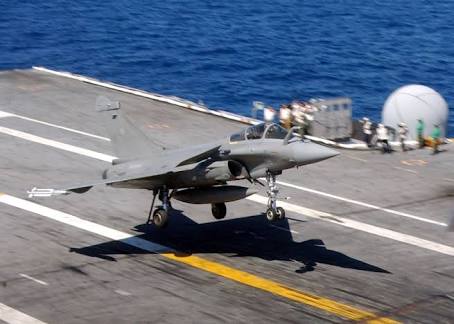 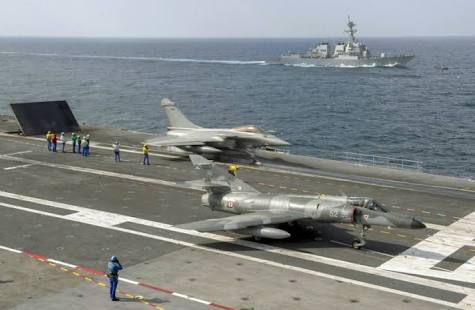 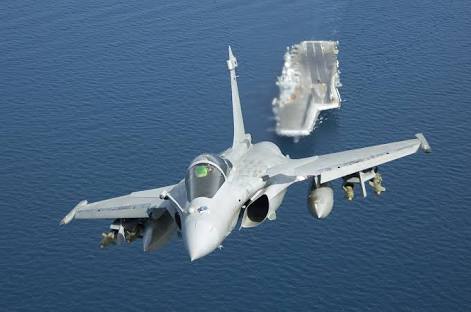