Russia, India May Conclude Up to $3Bln-Worth in New Arms Contracts

The value of a new package of contracts to supply Russian arms and military equipment to India may reach $3 billion, the Center for Analysis of World Arms Trade said Friday.

"The recent statements by the military leadership of India about large-scale purchases of Russian arms shows that India is still the most important partner of Russia in the sphere of military-technical cooperation. I believe that here we can talk about $1.5-2 billion-worth contracts, maybe even about $3 billion," a spokesman for the Moscow-based think tank said.

He added that the contracts could be executed in 3-5 years.

Since the Soviet era, Russia and India have enjoyed mutually beneficial strategic relations, especially in defense and military cooperation.

In 2014, the value of weapons and military hardware delivered by Russia to India reached some $4.7 billion, according to the Russian Federal Service for Military-Technical Cooperation. 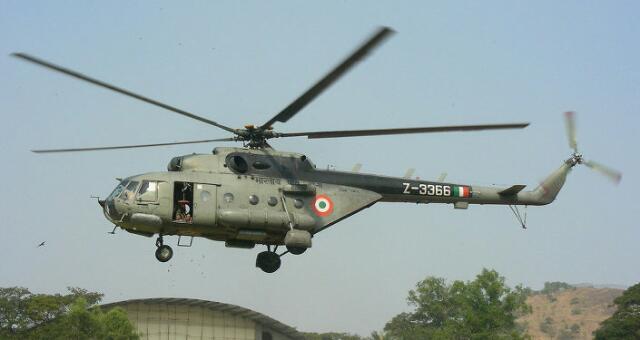