In 1974. a total of 27 Mirage F1CKs and seven Mirage F1BKs were ordered and delivered in two separate batches until 1983.

During he same period, twenty four (24) SNIAS SA342K Gazelles were delivered, four were later transferred to the Kuwait Police Air Wing.  Four L-100-30 Hercules transport aircraft were delivered in 1983, replacing the shorter L-100-20 version from which only one survived (the other crashed in France). Also in 1983, twelve Hawk T64 were ordered to fulfill the requirement  for training capacity.

The Shorts Tucano T.52, was scheduled for delivery 1990 but was deferred to 1995 due to the Kuwait's occupation.

After the the liberating Kuwait from Saddams’s forces, the KAF underwent reorganization and both the Douglas A-4 Skyhwaks and the Dassault Mirage F1s were phased out in favour of the McDonnell Douglas F-18 Hornet. 32 F/A-18Cs and eight F/A-18D Hornets. The Mirages have been  withdrawn from service and placed in storage.

The first six of sixteen ordered AH-64D Apache Longbow attack helicopters were delivered to the Kuwait Air Force on 3 February 2006. The remaining ten aircraft were delivered thereafter. All the helicopters are preconfigured to carry the AN/APG-78 Longbow radar kits.

The air force is capable of performing a range of missions.  Has enhanced the ability to react rapidly and provide anti-armour support to land forces. 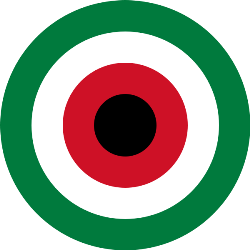 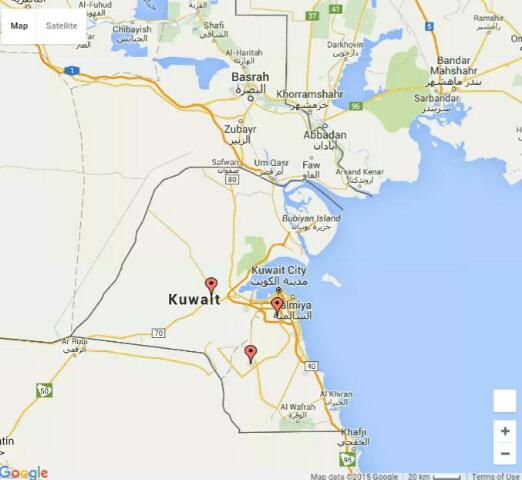