The Sultanate of Oman is interested in acquiring tanks from German company Krauss-Maffei Wegmann (KMW), according to a press report.

The German magazine Der Spiegel writes that a possible deal could result in delivery of more than 70 Leopard main battle tanks for about  €2 billion (US $2.2 billion).

A German parliamentary official confirmed the details of the report.

In addition to KMW, the sultanate also invited a Turkish producer to bid for the tank contract, says the article.

Turkish company Otokar developed the Altay battle tank on the basis of a South Korean license. However, in October it was made public that Austrian company AVL LIST was contracted to support Turkish engine producer Tümosan on the project.

Germany`s federal security council recently cleared the shipment of a Leopard 2 to Oman for demonstration purposes. But the export of arms to Mideast countries regularly sparks fierce debates in Germany as many people oppose such deliveries.

Shortly before the news about Oman broke, Germany`s Minister of Economics Sigmar Gabriel declared that he was not happy with the delivery of more than 60 Leopard 2s and two dozen howitzers to Qatar, but that he could not stop the deal as it was approved by the previous government.

So far, Oman has relied on the British-built Challenger 2. The Challenger, unusual among main battle tanks used by Western armies, has a rifled main gun. Experts said it is unclear if future improvements to the ammunition used by the tank will continue. The British Army is the only other operator of the tank. 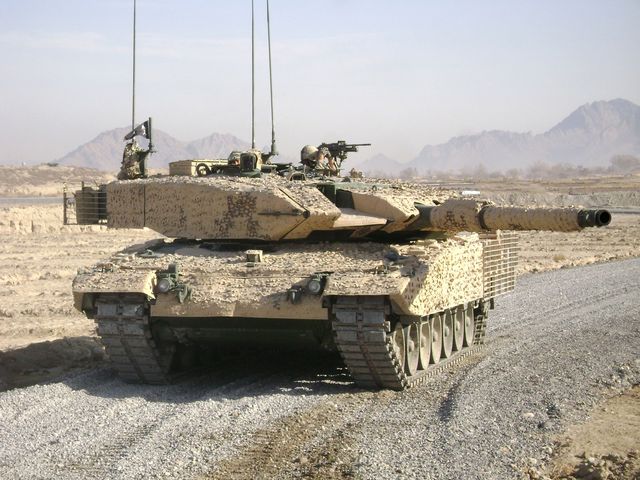