Yet, two crew (Pilot + Navigator) ejected safely from the attacked Su-24 fighter-bomber one of them most probably the pilot killed. A photo of the killed pilot circulating among the websites disseminating this news issue. Another one, the navigator, has been saved by the rescue team of the Russian Airforce's Latakia Base Station. Here are some of the photos of the crews ejecting and one of the killed pilot. 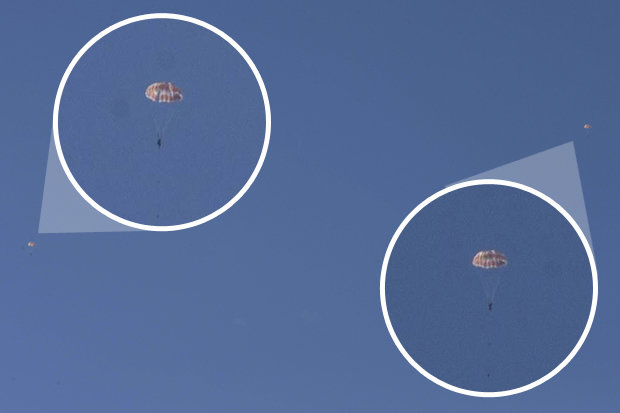 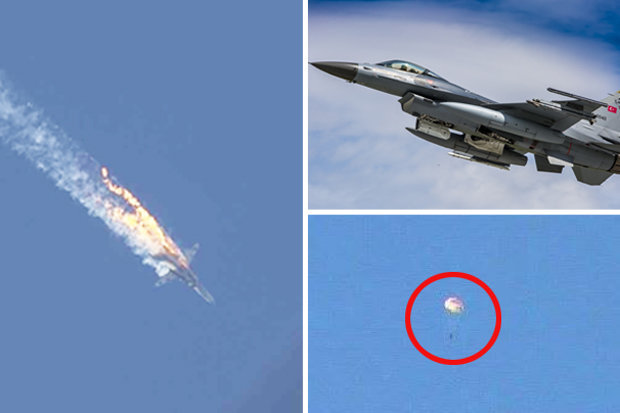 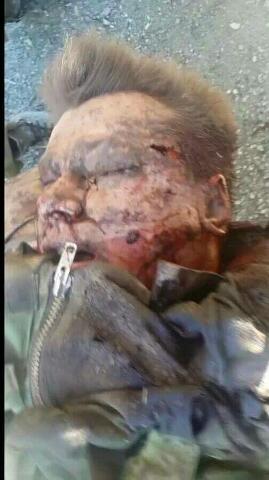